Highlights at a glance

Support for encrypted connection of devices to the platform

Outwardly inconspicuous but essential update. The connection of end devices to the platform becomes more secure by using an encrypted connection. We have begun implementing the MQTTS protocol instead of MQTT, so you can be sure that your data is safe.

A new mobile app widget with the ability to customize

Device developers now have access to the first widget for the 2Smart Cloud mobile app, which supports appearance customization. You can use the new “Custom toggle” widget with any boolean sensor. It allows you to customize the header and background color of the toggle button for each of the two possible sensor states: active and inactive. 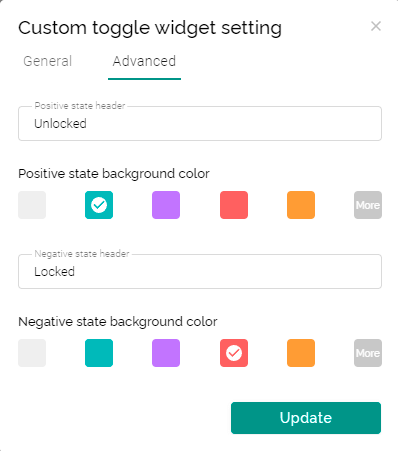 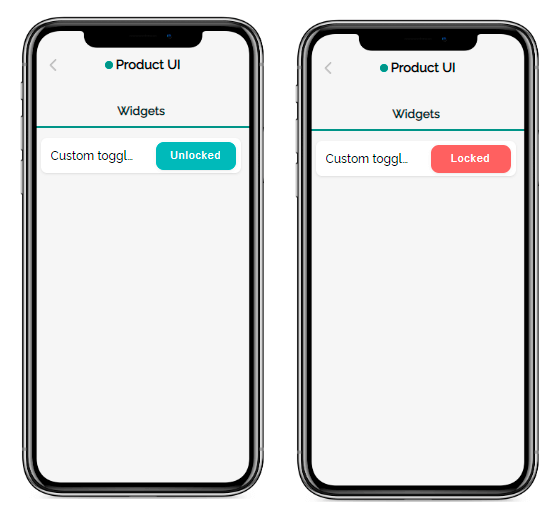 For more details about the 2Smart Cloud mobile app widgets, see the help.

Facilitating device pairing: choosing a Wi-Fi network from among the available

Pairing the device with the mobile app got a little easier. The end user no longer needs to manually enter the SSID of their Wi-Fi network. The mobile application will display a list of all available networks at the right time, and the user will only have to select the network to which the device will be connected. 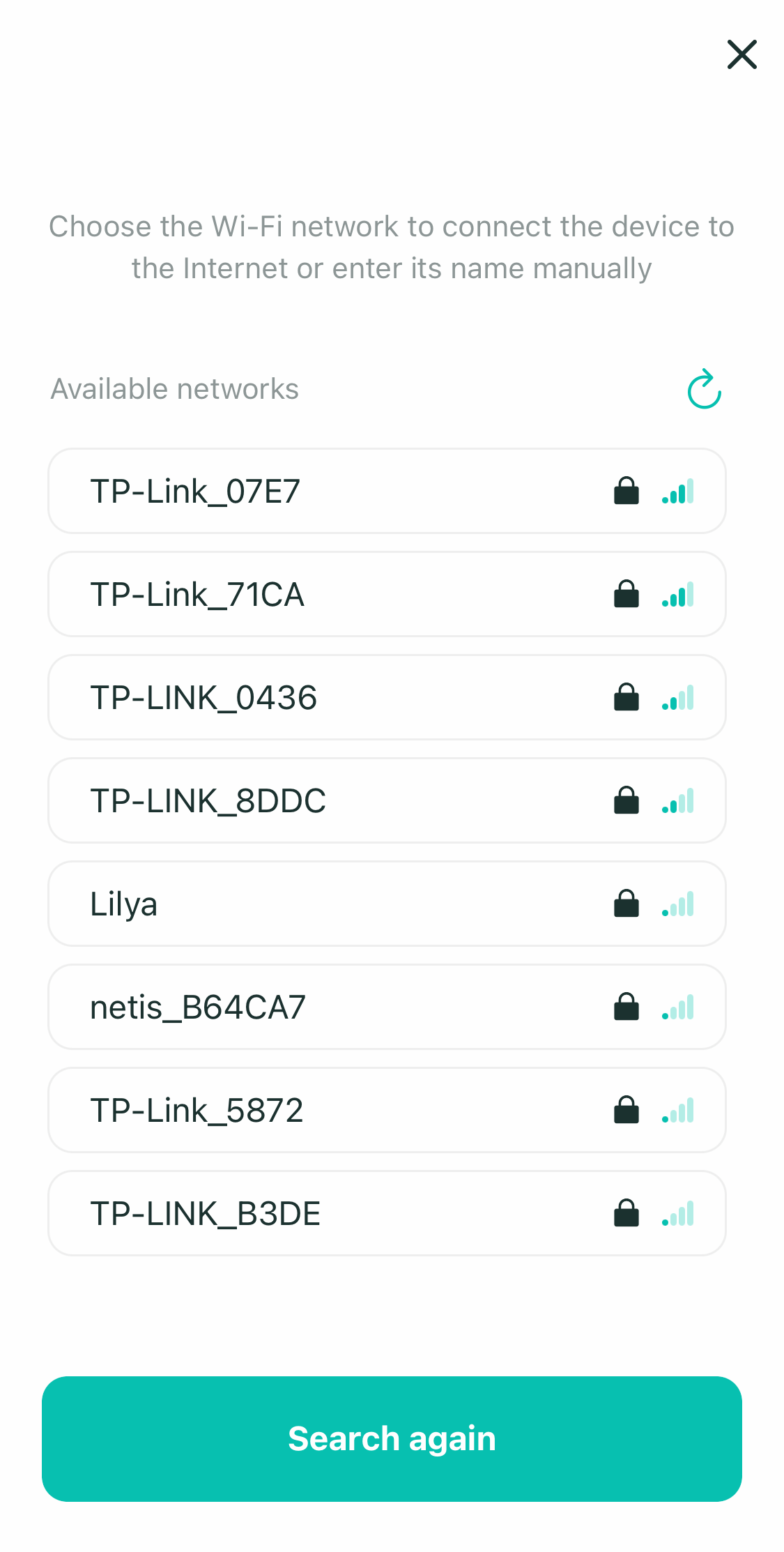 You can use the functionality of 2Smart Cloud devices control via phone calls from anywhere in the world. To make it easier for end users from different countries to enter the number from which they want to control devices, we have added automatic country code substitution to the application. Now, when setting up this feature, the country code is set by default based on your smartphone’s regional settings. If necessary, you can select another country from the list.

For more details about the phone call control feature in 2Smart Cloud, see the help.

Some new functionality in IFTTT integration

We are improving the 2Smart Cloud service on the IFTTT platform, and now its capabilities have become even more comprehensive. We have added control of color and enum device sensors. This means you can use switching device modes or setting LED color as triggers or actions when setting up automation in IFTTT. We hope you find this helpful!