How to choose a microcontroller for your task: the pros and cons of various MCUs

If not the “heart”, a microcontroller is undoubtedly the “brain” of any IoT device. The choice of microcontrollers in a market is huge, while there are obvious leaders. These are ESP8266, ESP32, Raspberry Pi, and Arduino. We tell you how to choose a microcontroller for your task and what advantages and disadvantages different MCUs have.

Which microcontroller to choose: pros and cons of ESP8266, ESP32, Raspberry Pi, and Arduino 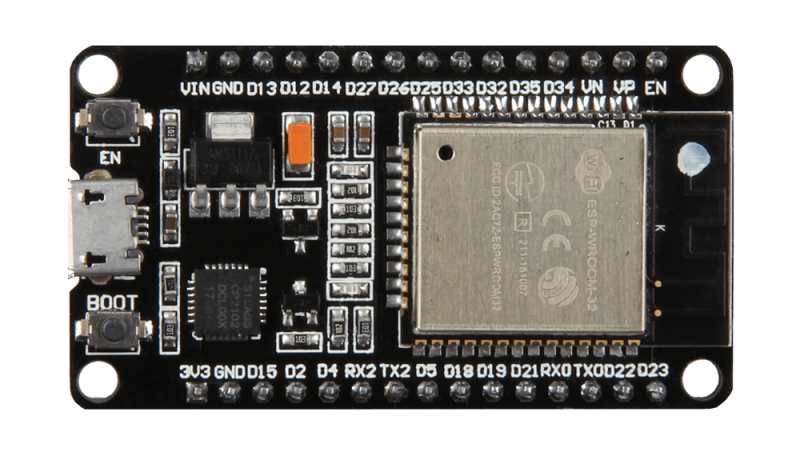 These microcontrollers are manufactured by the Chinese company Espressif Systems, and ESP32 is the apparent leader in the pair. ESP8266 is an outdated model that loses to its counterpart in almost all parameters. It is worth mentioning because many DIY enthusiasts continue to create ESP8266-based projects. Sometimes because they are satisfied with the characteristics of this MCU, sometimes because of cheapness, sometimes purely by inertia. Many projects were once created based on such a microcontroller, and they continue to live and develop.

The key characteristics of both models can be found in the table below. It can be seen that ESP8266 loses in everything. Therefore, there is no point in continuing to talk about it. Let’s stop at ESP32, which is better for creating new projects. 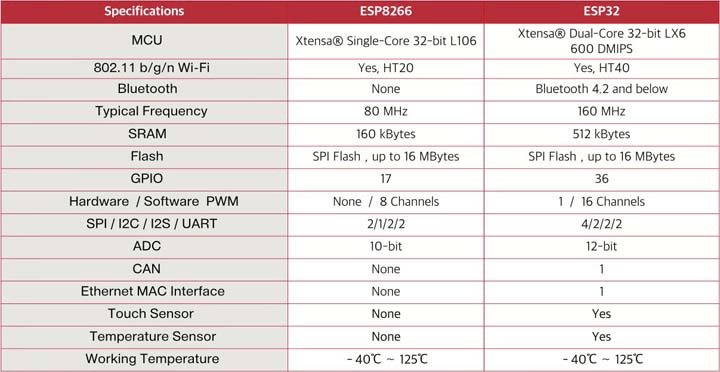 After the advent of ESP, these microcontrollers were considered difficult to develop for a long time – knowledge and programming skills were required to write the device’s firmware. Now, this is a little less relevant. Firstly, a simple ESPHome tool has appeared, and secondly, ESP can be made to work using the Arduino IDE development environment. 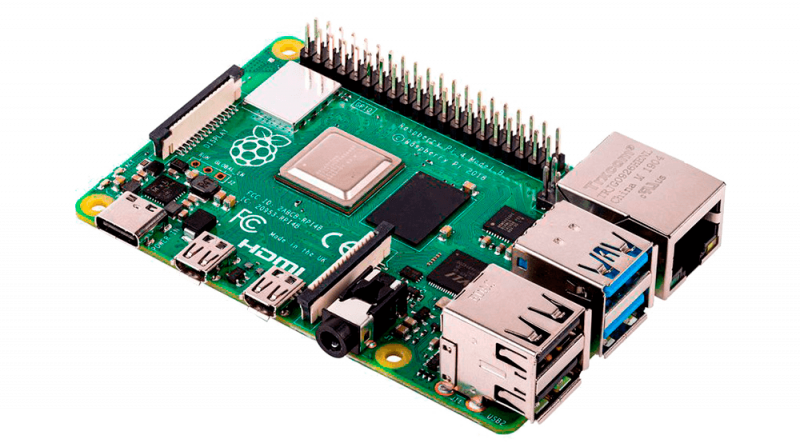 This is not exactly a microcontroller, or rather, not only it. Raspberry Pi is a full-fledged single-board computer that appeared in 2012 as an educational project. However, the development of the British from the Raspberry Pi Foundation turned out to be so successful that even the developers of commercial products appreciated it.

In fact, the Raspberry Pi is a small computer with a Linux operating system. This is a huge advantage since you can run a ready-made complex application on a Raspberry Pi.

The big plus of the project is that it does not stand still. New versions of Raspberry Pi are released annually, and processor frequency, memory capacity, and other characteristics are growing. 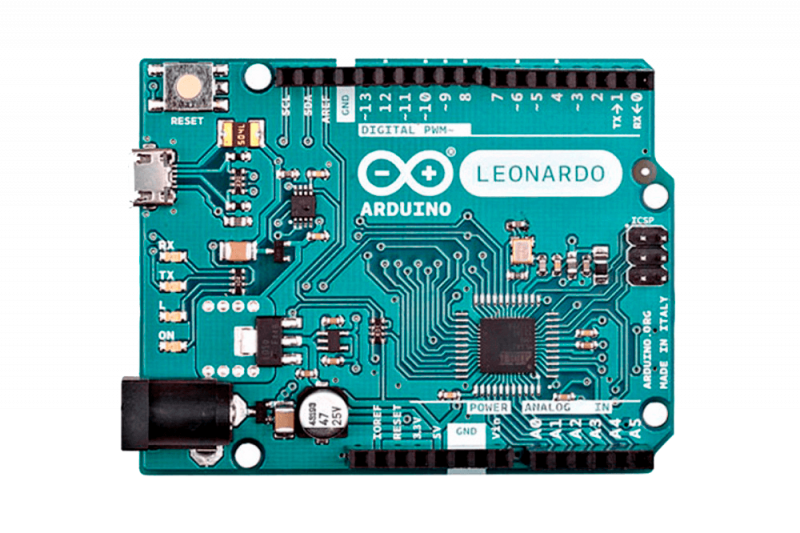 Arduino as a class is the oldest platform of all that we are considering. It appeared back in 2005 through the efforts of the Italian company of the same name. Arduino comes in pre-built boards, much like ESP32-based development boards. This MCU cannot be used as a separate microcontroller chip for installation in an IoT device.

The principal value of Arduino today is the Arduino IDE integrated development environment. It allows you to create Windows, macOS, or Linux programs and upload them to the microcontroller. And not only on Arduino boards, since you can create a program for ESP32 using the Arduino IDE.

Which MCU is better?

When creating new products in 2Smart Cloud, you can use any microcontrollers, including those not mentioned in this article. It is enough to provide an Internet connection (using a Wi-Fi module, cable, or other methods) and write a compatible firmware. It doesn’t matter what programming language you use. You only need a library to work with MQTT, available in all modern languages.

Our recommendation is the ESP32 microcontroller. This is a key MCU that we use for our projects. ESP32 is an inexpensive device that can be used both as a development board at the prototype stage and as a chip for installation in a finished product.

An alternative option available only for ESP is the ESPHome environment mentioned above, which allows you to create firmware even without knowledge of the basics of programming. There is also detailed documentation for this tool and many examples of ready-made solutions. Often a simple device can be started by simply copying the necessary lines of code from the examples found on the network.

Please note that in 2Smart Cloud, you can use ESPHome as a tool for creating a professional product. There will be no Wi-Fi credentials in the production firmware; they are specified when the device is paired with a mobile application.

It makes sense to use other firmware development tools for later iterations of the prototype and the final version of the device. For example, in 2Smart Cloud, developers have access to the C++ SDK and detailed documentation on working with it.

ESP8266 – acceptable, but not all tools are available

If we talk about ESP8266 microcontrollers, this is also a valid option. You will be able to create an IoT device in 2Smart Cloud, although there is no SDK and ESPHome support for microcontrollers of this series on our platform.

We wrote firmware for ESP8266-based Sonoff devices, and they work stably as 2Smart Cloud devices.

If the ESP32 characteristics are insufficient for your project, we recommend Raspberry Pi. For compatibility with 2Smart Cloud, use the NodeJS-based SDK.